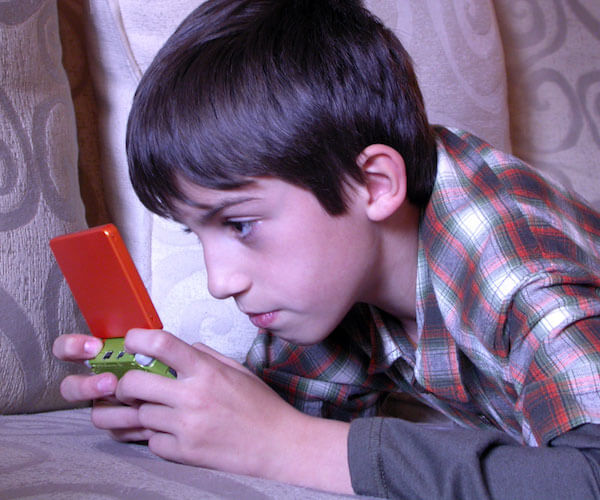 As technology integrates itself further into our daily lives, video games have also become a very prevalent past time for young and old alike. With its relatively rapid growth in popularity, the effect of games on our vision is of particular interest to parents and optical professionals. How are people coping with the increased levels of screen use? Are there any dangers associated with games on our vision? Are there any benefits to video games, or are they simply a waste of time? These are questions that are often asked by concerned parents who frequent our practice.

As an avid gamer, I find myself often wanting to defend video games from the constant barrage of negativity directed its way. However, as a lover of eyes and a professional dedicated to maintaining good eye health, I also want to give people an idea on how to have a healthy relationship with video games.

First, let’s get acquainted with video games. Video games started off as a fun and simple way for technology companies to show off their products, teach and demonstrate concepts and as a method of research development. At a current global industry size of $70.8 billion, video games make up one of the largest entertainment industries in the world. If you’re still unconvinced at how prevalent gaming is; a study conducted by the PEW Research Centre showed that approximately 50% of adult males and 48% of adult females reported to have played video games on a computer, TV, games console or portable device [1].

From this we can assume video games are an industry that will be around whether we like it or not. Not only are games popular, but they are finding their way into devices we use daily. Take for example the humble smartphone. Even at a basic level the smartphone is a telephone, diary, personal assistant, calculator, newspaper, torch, trivia machine, book, camera, fitness coach, personal computer and games device. When coupled with an Internet connection, this little box of microchips turns into a paradise of entertainment with more games and apps than you can swipe your finger at. With the entire world’s worth of entertainment literally at your fingertips, it’s no surprise why we see people glued to their screens day in and day out. Not only that, but due to its prevalence, children are now exposed to digital devices so early in their life that some learn to swipe before they can speak.

So are video games bad for our eyes? Yes and no. A research article on ‘The association between Near Work Activities and Myopia in Children – A Systematic Review and Meta-Analysis‘ found that greater time spent doing near-work activities increased the probability of developing nearsightedness in children. This would suggest spending a lot of time playing games on your computer or handheld devices such as Game Boys, smartphones or tablets can contribute to increased risk of developing shortsightedness [2]. Another issue you may face when playing video games for extended periods of time is Computer Vision Syndrome or Digital Eye Strain, a form of RSI (Repetitive Strain Injury) due to excessively working one’s eyes while using digital devices. Digital Eye Strain manifests itself with symptoms such as sore eyes, headaches, dry eyes, blurred vision and neck and shoulder pain caused by bad lighting, glare from digital screens, unsuitable viewing distances, poor posture and uncorrected vision problems. Research and development on methods to deal with digital eye strain is now being conducted by lens manufacturers who have developed lenses and lens coatings to combat the effects of digital eye strain.

So you’ve heard all the nasty things playing video games can do to us. But did you know that video games can also help our vision? Research has gone into the development of video games that have the primary purpose of improving particular vision skills and even for rehabilitation of vision from various vision problems. As a form of training, video games can increase patient motivation and compliance by hiding the repetitive but important therapy tasks behind a novel and compelling game [3]. Action-oriented video games have even been associated with improved contrast sensitivity of our eyesight, an aspect of our vision that typically deteriorates as we age. The reason behind this is not due to the improvement of the player’s eye health, but the brain learning to better process the information given to it from the eyes. However, the benefits are unique to action games, as tests involving non-action video games did not produce the same benefits [4]. A study conducted by the University of California also found that a player’s spatial skills can be improved by playing an action video game [5].

It is clear to see that video games have become an integral part in a large proportion of the population’s choice of entertainment. While there are detrimental effects associated with playing video games excessively, this can be mitigated with proper precaution and developing healthy habits (click here for more information). As video games become more widespread, research into this entertainment medium is being conducted to find its potential for promoting vision skills and improving people’s lives. Perhaps you might even find video games being used to improve children’s vision some day.

(2) Hsiu-mei Huan, D.S.-T.C., Pei-Chang Wu, The Association between Near Work Activities and Myopia in Children – A Systematic Review and meta-Analysis. Plos One, 2015. 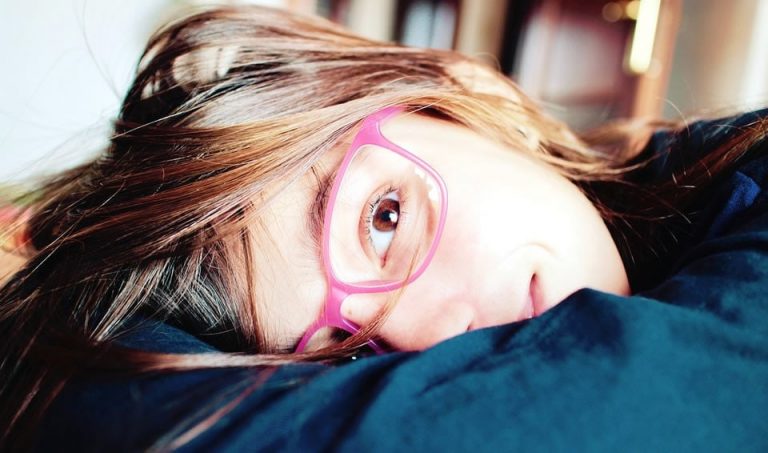 The two roving wanderers Strabismus (or crossed eyes) and Amblyopia, also known as Lazy Eye, are the highwaymen of the eyes, always roaming, stealing good…

Healthy muscles are vital for all bodily functions to work properly, and eye muscles are no exception. Muscle dysfunction can affect the ability of the two… 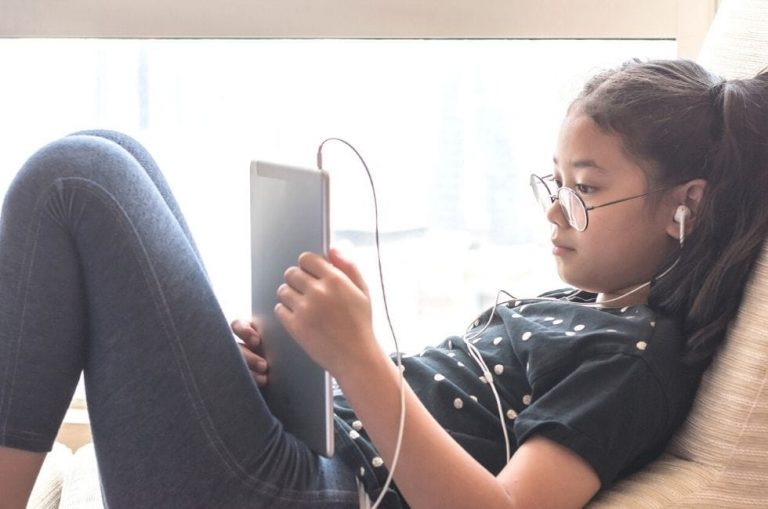 The Covid-19 pandemic and its lockdowns haven’t only impacted on the health, economic and business sectors. Studies and surveys show they have also taken a… 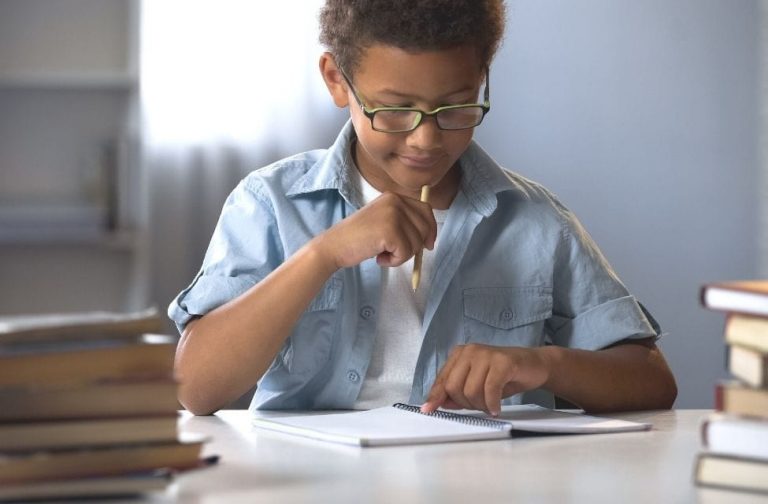 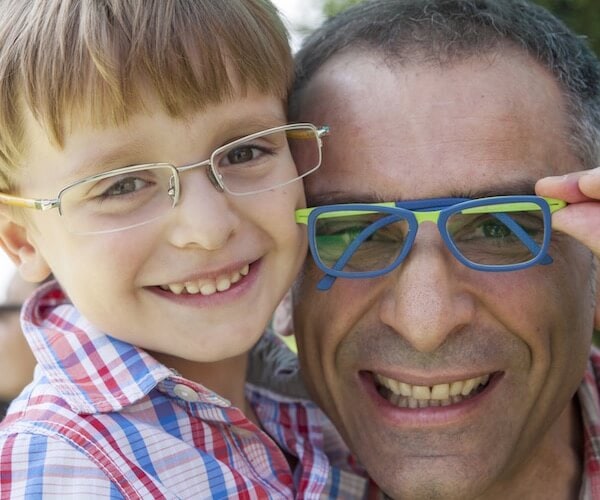 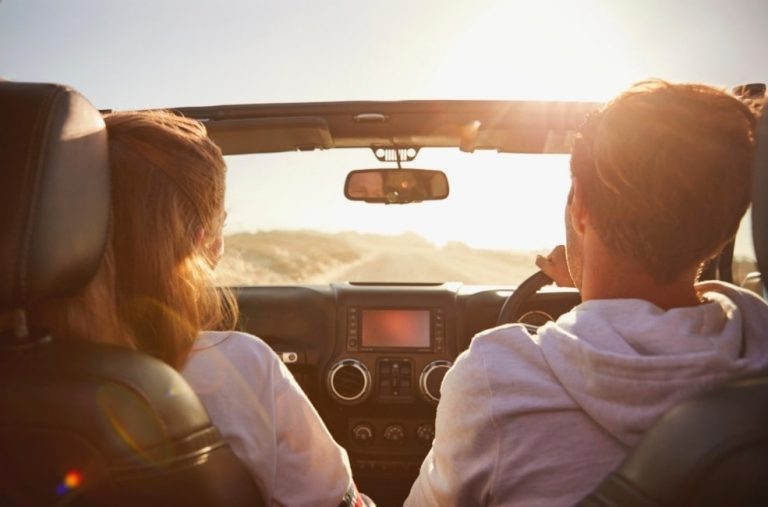