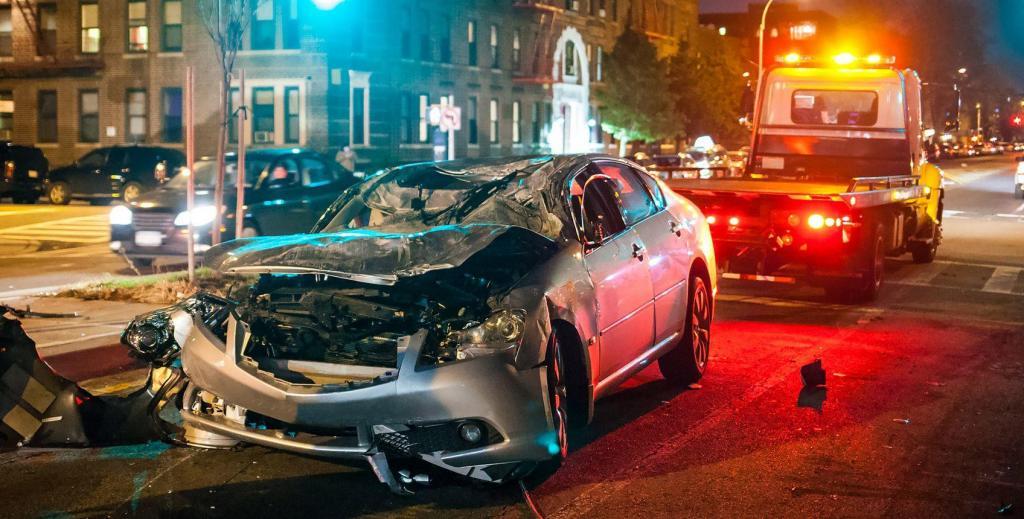 Most drivers hitting the road at high speeds do so for the adrenaline boost and the excitement of a long drive according to psychologists, and most don’t believe that something like a fatal crash could be waiting just around the bend. According to iconic tyre expert and recycler, Chris Lett of Branigans Tyres on Australia’s Gold Coast, they also appear to be totally unaware that not only is speeding dangerous for them, and others on the road, but it’s also no fun for the car, or its tyres.

“High Speeds, alcohol, and tyres are listed separately among the top five major causes of fatal accidents in Australia, but statistics show that responsibility for the crashes is usually shared between at least two of them, with speeding a constant factor in it, ” Lett said.

“It also shortens the lifespan of car tyres, and makes big dents in owners’ wallets when they discover that they have to replace them well ahead of schedule.”

He said many drivers have a different perception of what speed is. Some drive at speeds far exceeding the norm without batting an eyelid, and others drive at 5-10 km/hr over the speed limit.

“None really regard it as speeding, or even of being dangerous in any way. Instead those who drive just over the speed limit seem to view it as being necessary, either for getting somewhere on time, or for keeping the fine down if they’re stopped for speeding. The real speedsters just view high speeds as exciting, and some simply don’t notice that they are driving fast,” Lett said

Lett, citing WHO statistics, said those who push up the numbers on the speedometer by just one percent of the average speed for any particular road, push the risk of a crash which results in injury up by 2%, serious ones by 3%, and fatal crashes by 4%.

This means if a 50 km/hr speed limit is taken as the average speed suitable for that road, driving at 55km/hr there would increase those threats by 20%, 30% and 40% respectively. And that’s when driving at only 5km/hr higher than the speed limit or 10% of the mean.

Lett says it isn’t always the speed itself that causes tyre degradation and damage, but what drivers do when speeding. These include hard acceleration when starting, and overusing the pedal to brake at very high speeds, as well as failing to keep tyre pressure at the right level, which worsens the impact of speed on tyre function.

Studies show that speeding on highways will usually push up tyre temperature considerably causing damage to the tyres, while, by comparison, driving at a fairly constant speed with few hard accelerations and little braking on the same highway will result in reasonably consistent temperature and therefore cause less tyre damage.

The same principle applies to speeding on city roads, according to Lett. Although longer tyre lifespan is the norm in cities with high traffic, and lower speed limits, this is not the case when drivers speed on them. These speedsters’ tyres will wear out even faster than those on cars driven at a constant speed on the highway.

Impact of Speeding on Tyre Performance

He says the major risk of speeding lies in the increased likelihood that the driver will lose control of the car and be unable to stop in time to avoid a collision. Trying to brake suddenly can cause loss of traction between the tyre and the road and this sudden change in grip and stability may cause the car to roll, swerve or slide.

Lett says both the impact and the amount of damage are linked to the amount of speed involved when braking. Even a small speed increase of 5 km/hr will add 5 meters to the braking distance which a car driving 5km/hr slower would take to stop. Should the gap between the speeding car and the object or car ahead not be sufficient to account for that extra 5meters, not only will the driver be unable to stop in time, but the car will still be travelling at a fairly high speed when the impact occurs.

Not so Easy to Dodge Trouble

Speed also affects the driver’s ability to dodge obstacles on the road such as road kerbs, potholes, and even the speed bumps installed purely to limit speed on the road. It may also make it difficult to round sharp corners without damaging the tyres.

Lett says these obstacles can damage tyre casings and destroy the cords inside them. This leaves large and visible bulges on the sidewall which, if ignored, will lead to tyre failure because of sidewall disintegration, or from damage to the tread and plies.

When it comes to replacing damaged and worn tyres, Chris Lett and his Branigans tyre outlet on the Gold Coast will help relieve the budget strain with high quality and closely-checked second hand tyres. These still have a lot of life in them if driven at reasonable speeds and will cut the costs of new ones by about half.

If you’re in the Gold Coast area and you’re looking to replace your tyres, we at Branigans Budget Tyres have everything you need. We have… 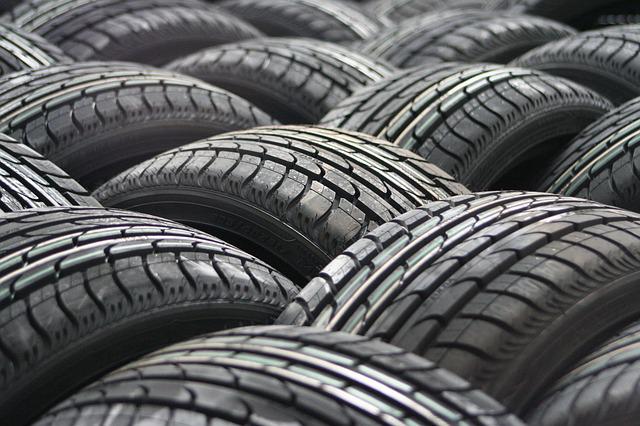 Every tyre has an expiration date, however tyres can be recycled and reused. The quality of recycled tyres can be as good as new, says Australian tyre recycler and owner of Branigans Tyres, Chris Lett. 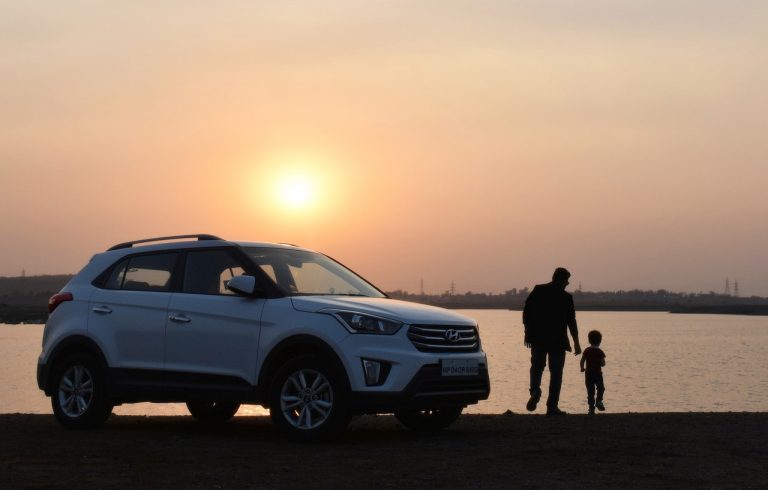 For Australians trapped at home by the threat of Covid-19, it might seem like hitting the long road again is nothing more than a dream…. 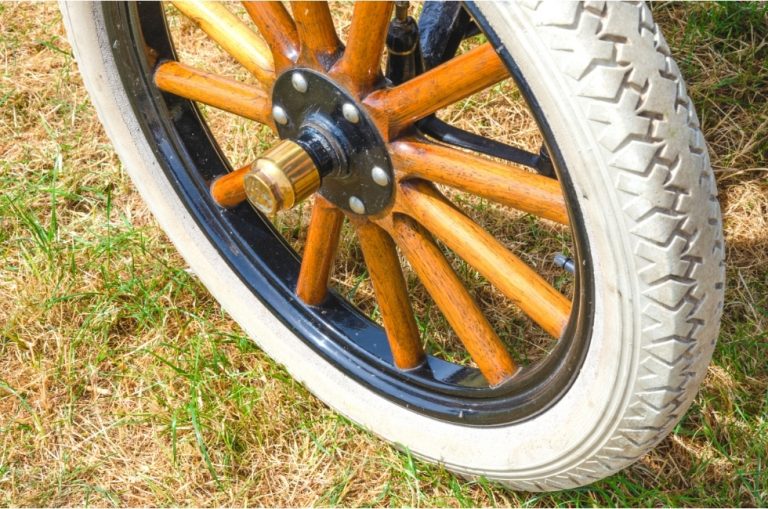 The idea of getting from A to B without horses may seem commonplace today, but the development of the automobile spans a long and colourful… 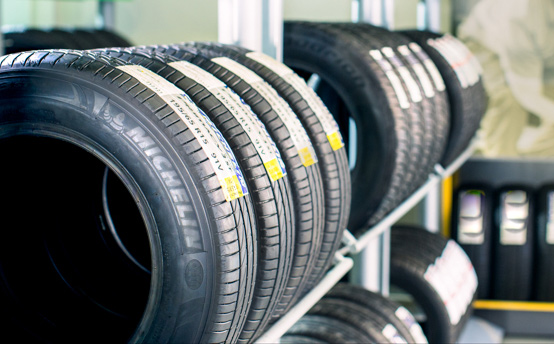 If you’re looking for new or used tyres, the team at Branigans Budget Tyres is here to help. We sell the best cheapest tyres that…