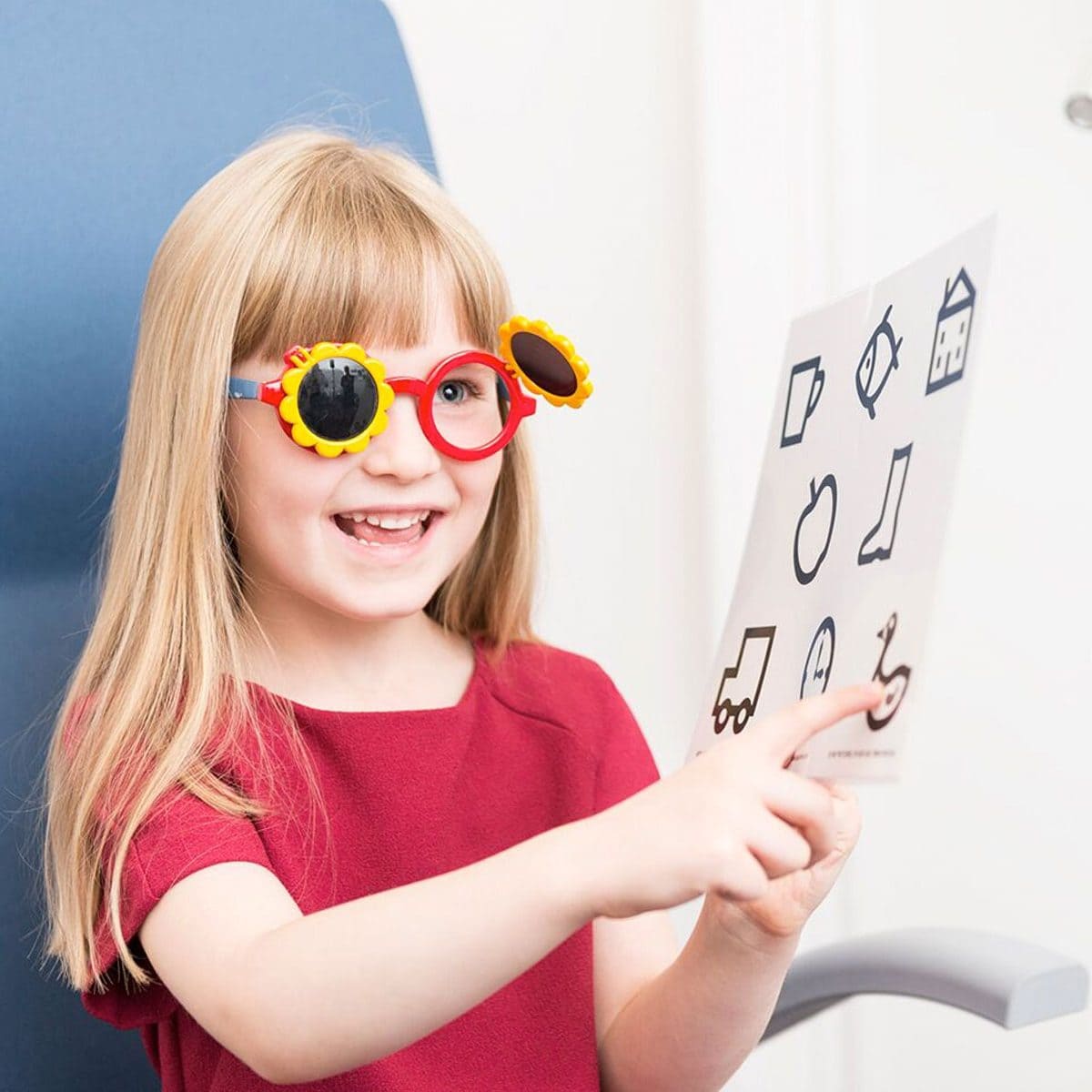 Many optometrists, and Australian parents, are missing a very important factor when testing children’s eyes, according to Australian behavioural optometrist Gary Rodney. By focusing exclusively on eyesight and eye health and ignoring vision skills in scheduled screenings at schools, hospitals and eye clinics, this vital part of the total vision experience was being lost, and this could impact negatively on children’s learning skills, behaviour, and their reaction to the world around them.

Rodney said vision, the cognitive and interpretive part of sight which connects what the eyes see with the brain and thought patterns, goes beyond simply what children see. Instead, it revolves around how they see it, react to it, understand it, and interpret its relevance and position in their lives.

Changing an Image into a Vision

“Each new object or situation a child ‘sees’ is like a picture, but it comes without a frame. It means nothing more than the flashcards sometimes used to teach a child to read. The picture has a name, but nothing more. There’s no taste of the apple, or indication of how much fun it could be to climb a tree. Basically there is no sensory input, just an ‘A’ or a ‘T’, a drawing and the word ‘apple’ or ‘tree’. There is no explanation of why it, or it’s name matter, or how to use it.

And some children, with no reference point they can use to measure it by, tend to just learn the name and bury it in their memory. There is no thought, perception or perspective involved which would change their seeing the word into a vision of what the apple or tree really are,” Rodney said.

The founder of the Smart Vision group of optometrists in Sydney said this lack of connection between eyesight and vision in traditional eye tests could result in changes in children’s behavioural patterns and self-image, as well as possible reading and learning difficulties, going undetected.

Eye Tests are About Sight Not Vision

He said that many parents, presented with 20/20 eyesight results following regular eye tests and screenings, remain unaware that their children could be battling to cope with learning, or confused by their inability to blend into their environment and see the world as others do.

Both the children and their parents simply do not realise that the 20/20 refers purely to the child’s ability to see a group of meaningless letters at a distance. And while this is important in terms of the eyes’ functionality, it has no reference to the perceptual and interpretive aspects of sight, and this perfect eyesight may be totally unconnected to their vision of the world.

“People are not aware that seeing something clearly is not enough. What is important is to not only to see it, but to know from looking at it what it is, what it means and how you should react to it,” Rodney said.

To deal with these anomalies, Smart Vision’s three convenient clinical operations in Sydney, address this problem with tests based on comprehensive vision skills and a training programme aimed at correcting any visual issues that may be present. 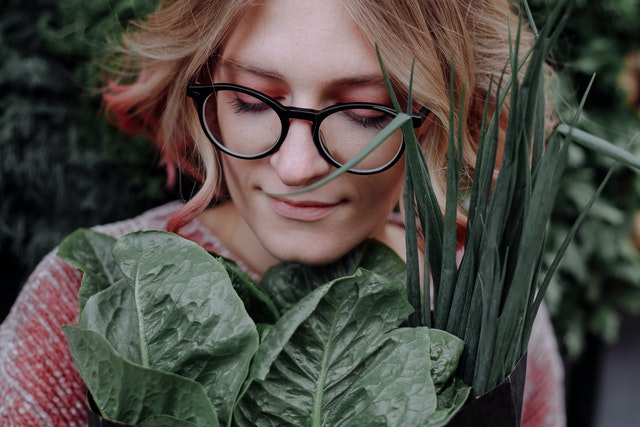 Gary Rodney, leading smart vision optometrist with Smart Vision Optometry, states that “Eyes need a wide range of vitamins and minerals to function well, with some of these being crucial for staving off age-related macular degeneration.” 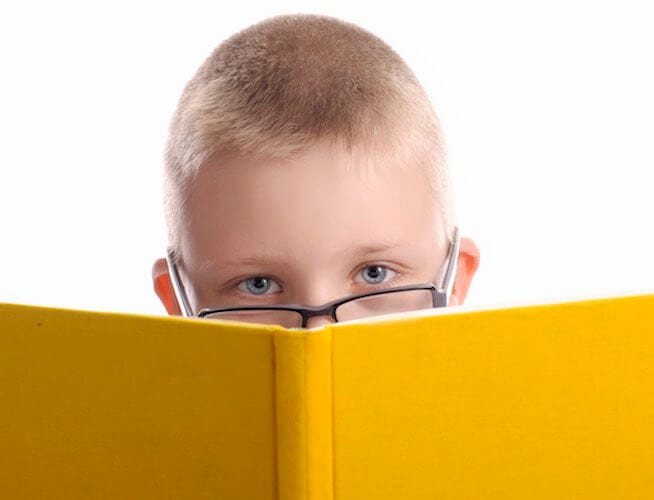 Are you concerned that your child’s eyes keep getting worse year after year? It’s not without a reason. But there is something you can do… 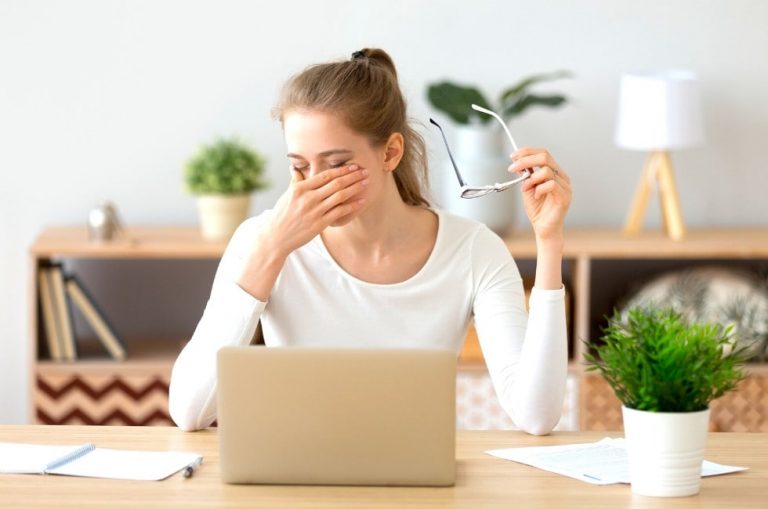 Whether it’s the smart phone and its beguiling apps or the necessary business of working in front of a computer all day, most people are… 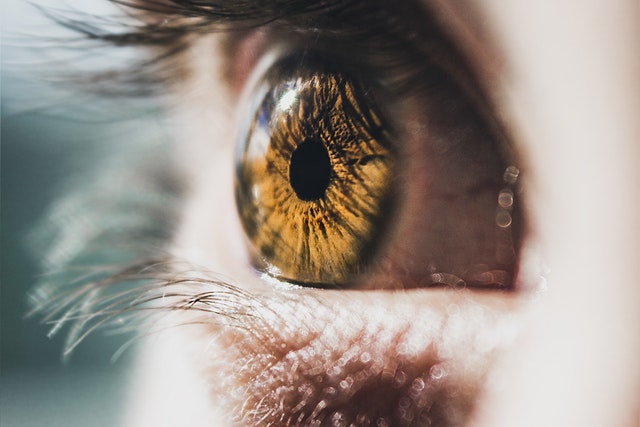 There are many eye diseases that can present with fairly innocuous symptoms early on but can later lead to more severe conditions, potentially resulting in blindness. Jacqueline Gattegno, a Smart Vision Optometrist at Eyes InDesign Bondi, warns that taking action too late can have dire consequences. 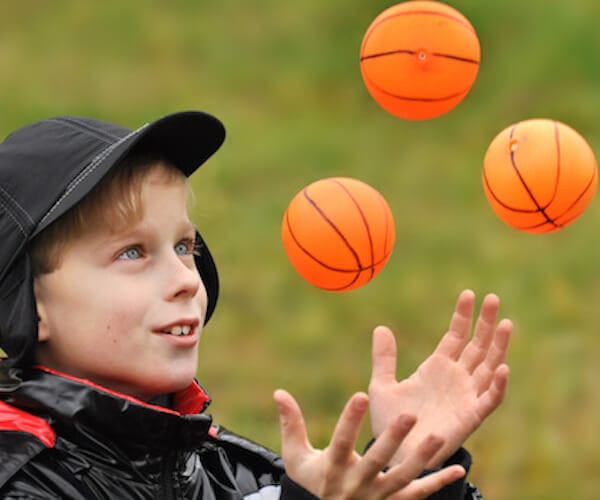 There is research to suggest that a therapeutic goal should be to teach the child to acquire correct eye-hand coordination, as this represents a fundamental…