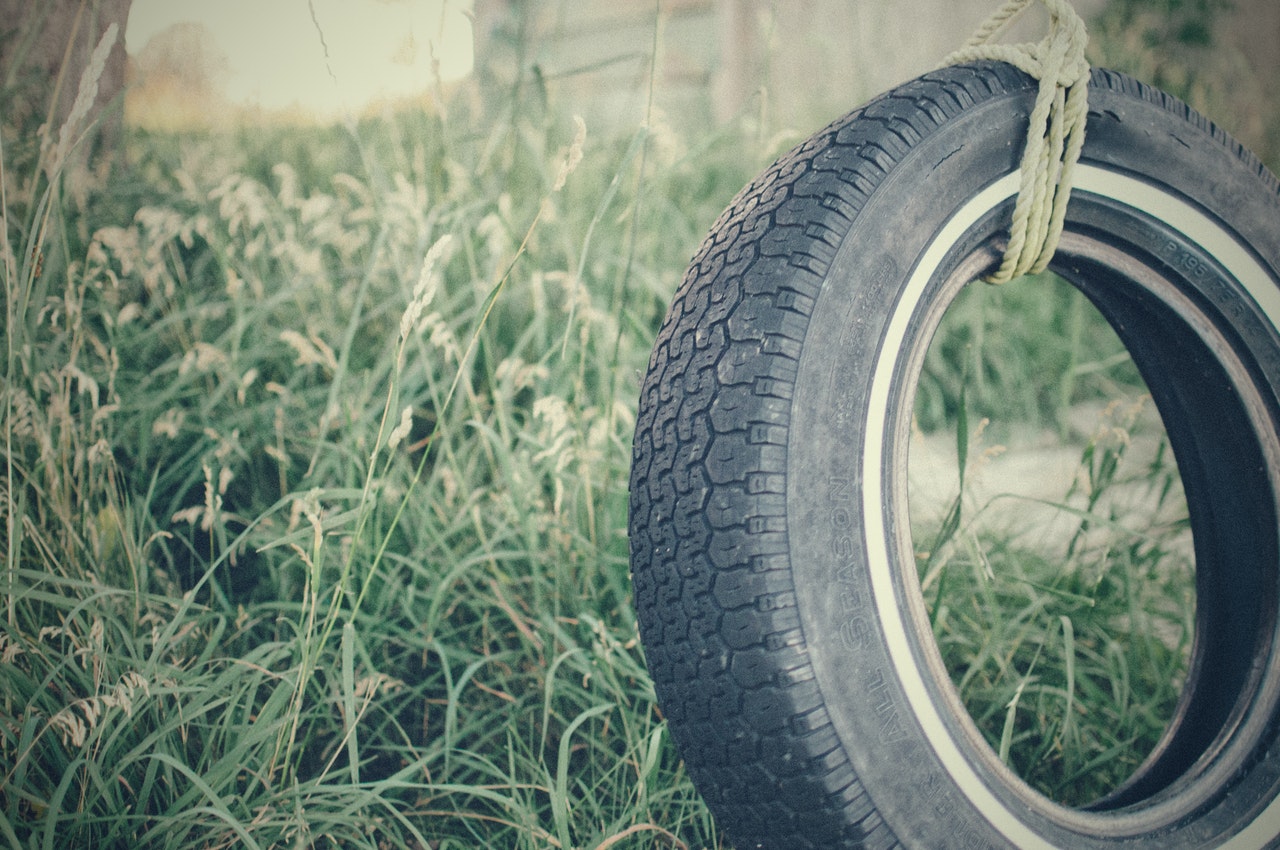 If a driver is wondering what state their car’s tyres are in, it’s often quite possible to find out without leaving the car, according to Australian tyre expert and recycler Chris Lett. All it involves, he says, is learning to listen to the car, and hearing what it’s telling the driver about what’s going on down under.

“Your car will tell the driver if there is something wrong by starting to shake, bump or make noises, or by simply not performing as it usually does. Over time, all car parts deteriorate, and so do tyres, and very often a problem with one can cause trouble with the other. By learning to interpret what your car’s telling the driver, and acting swiftly, a car owner will save a lot of money, avoid further damage, and, potentially, could save a life,” Lett said.

Tyre damage is often visible in the form of bald patches, worn tread, cracks and lumps. To realise they are there, it is imperative to do monthly checkups, and ensure the tyres are clean from mud and any road debris stuck in the tread. Simply cleaning them with water and soap will remove any chemicals and dirt, and give he owner a clear view of what’s going on.

Damage to tyres is not always caused by age. It can also be the result of underlying problems within the vehicle itself, or by any incidents on the road. And while there are no fixed rules regarding this because drivers and their vehicles all differ, there are some general pointers which are consistent with mechanical faults.

Driving over potholes, curbs, and even speed humps, can result in various problems affecting the stability, steering control, suspension, and alignment of the car. This, in turn, can damage tyres or speed up their degradation, and in an equal exchange of damage, worn or compromised tyres may impact on the very same systems because they are not rolling evenly because of damage, or too worn to keep the car stable.

The Mechanicals Most Often Involved

If damaged, the ends on the tie rod which connects the car’s wheels with its steering system (as well as those suspension components which form part of it) can result in tyres deteriorating badly, and their road life being shortened considerably . But, worse still, they may cause the front wheels to wobble, put them out of alignment, and negatively affect the steering, all of which can result in an accident.

“If your tyres have persistent problems like uneven wear on the inside or outside of the tyre; this is happening to more than one tyre; or you are having to check and adjust your wheel alignment regularly; there is a good chance your tie rods are causing the problem,” says Chris Lett from Branigans Budget Tyres in Queensland. “A worn tyre rod will also give less support to the wheel, causing the tyres to sag.”

A serious situation arises if there are problems with the control arms which hold the front wheels on the road; or the stabilizer bar (sway bar) which links these arms to suspension components on the wheels. This system is responsible for stability and preventing cars from tipping and rolling. If either are bent or badly worn by age, it may lead to accidents or, at the least, make the car unsafe for use on the road.

A sign there could be a problem with that vital stabilizer bar is if your car makes a knocking noise when driving over bumps. If the control arm is damaged, your car’s steering wheel could be off center, and the car’s suspension noticeably bouncy. Damage to the tyre can be severe, denting the rim, or forcing the liner to separate and a bubble to develop on the surface, which may result in a blow out.

Other factors causing premature and irregular tyre wear could be suspension, steering or chassis problems. Worn shock absorbers can cause the tyres to lose their grip on the road, making them bounce and creating uneven tread wear which, in turn, can cause the steering wheel to shudder when hitting bumps. It will also cause the car to pull to one side when braking.

When the time for replacing tyres that are damaged by mechanical problems, or are damaging them, good quality recycled tyres from a reputable outlet are a safe, and far less costly, option. Chris Lett, with 15 years experience as owner of Branigans Tyres in Queensland, offers top quality, hardly-used second hand tyres at less than half the price of new ones. 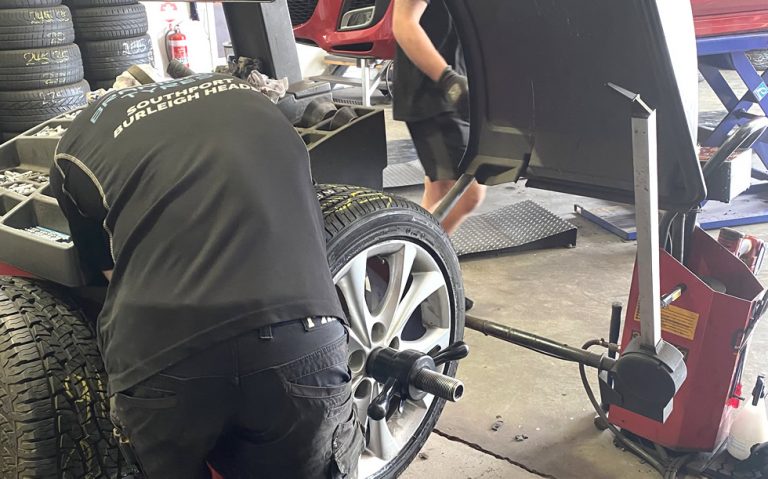 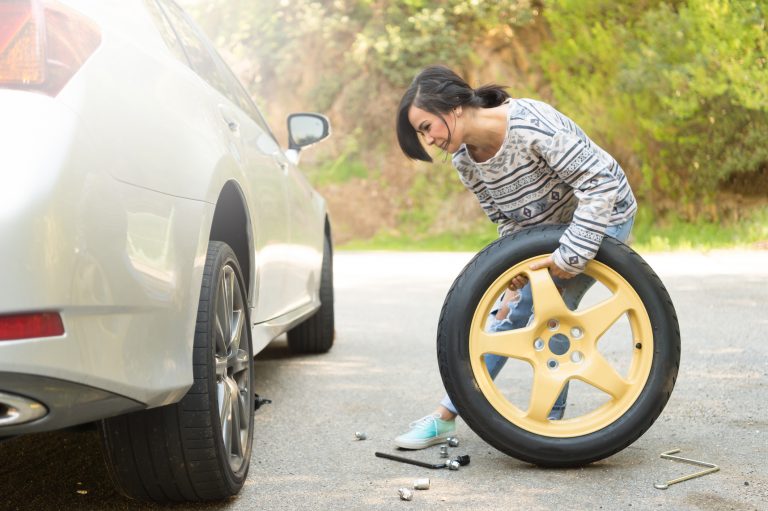 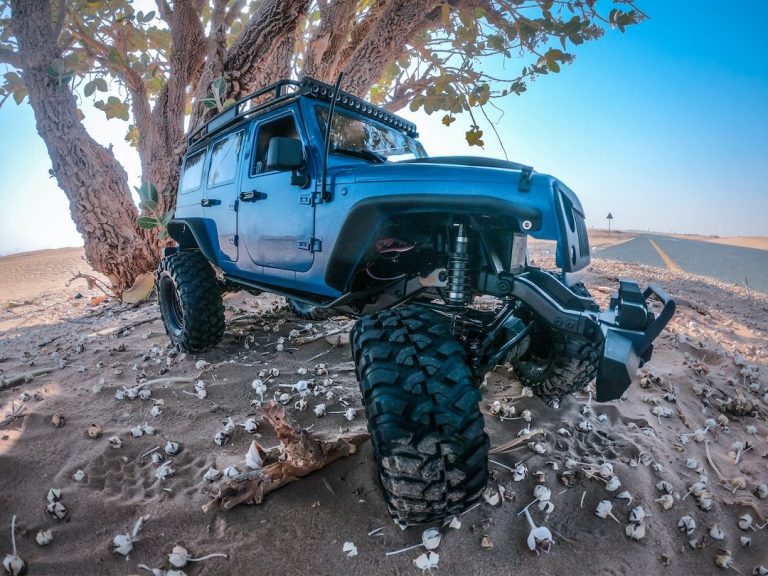 One of the most overlooked causes of vehicle accidents and poor vehicle performance, is faulty tyres, says Australian veteran tyre recycling expert Chris Lett. He… 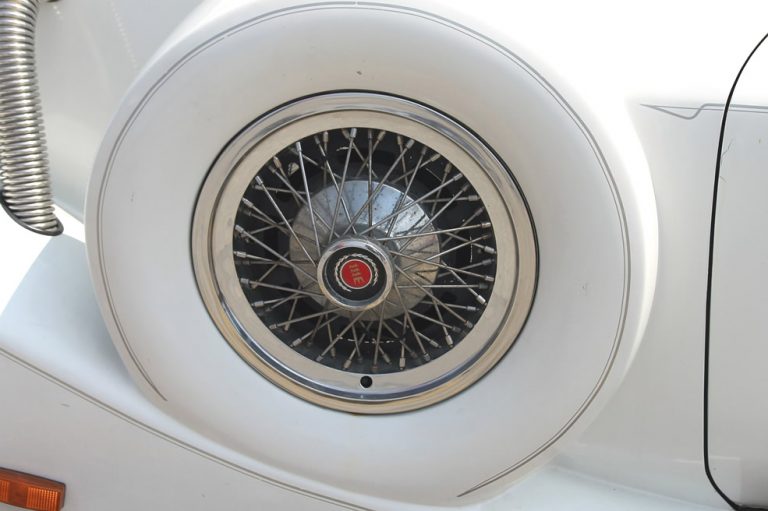 Many buyers still assume that a new vehicle will automatically come equipped with a spare tyre, and are often caught off guard when they don’t… 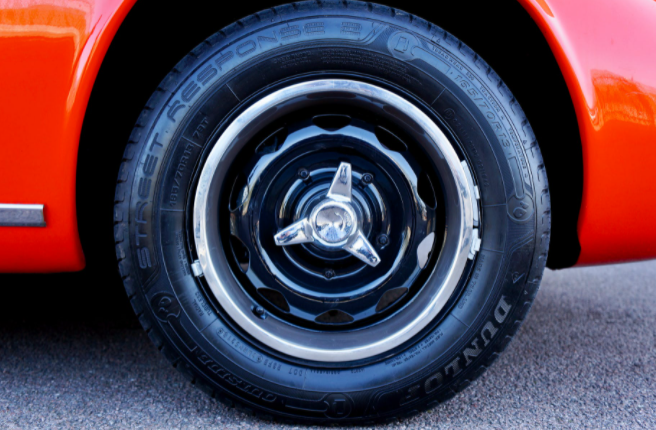 Repairing a minor puncture is quick, but many drivers wonder if it would be better to replace the tyre altogether. As a motorist, knowing when tyres can and should be repaired and when they need replacement is a handy bit of information. 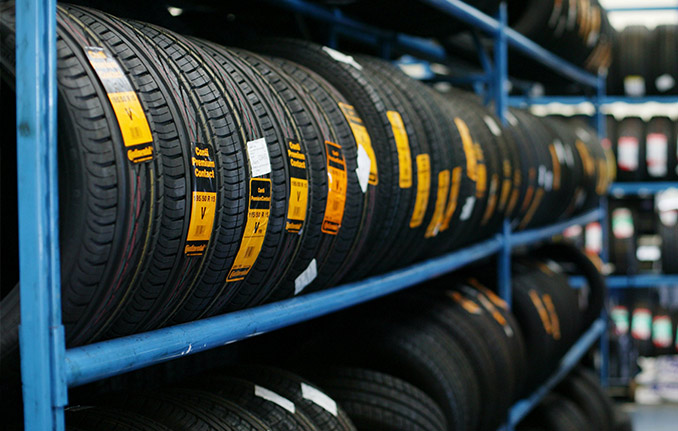